Minde Schapiro & Smith is one of the leading firms in the Tyger Valley area of Cape Town, South Africa, with an additional branch office in Greenacres, Gqeberha. The company moved to its current Bellville office during the 1990s and has since grown to an almost 40-strong team of directors, associates, assistants and administration staff.

Our working philosophy represents a hands-on approach, ethically interpreting the law, and giving back. Ever aware of our evolving society, and the new legislation associated with it, we continue to provide legal assistance to our private and corporate clients through competence, diligence and experience. 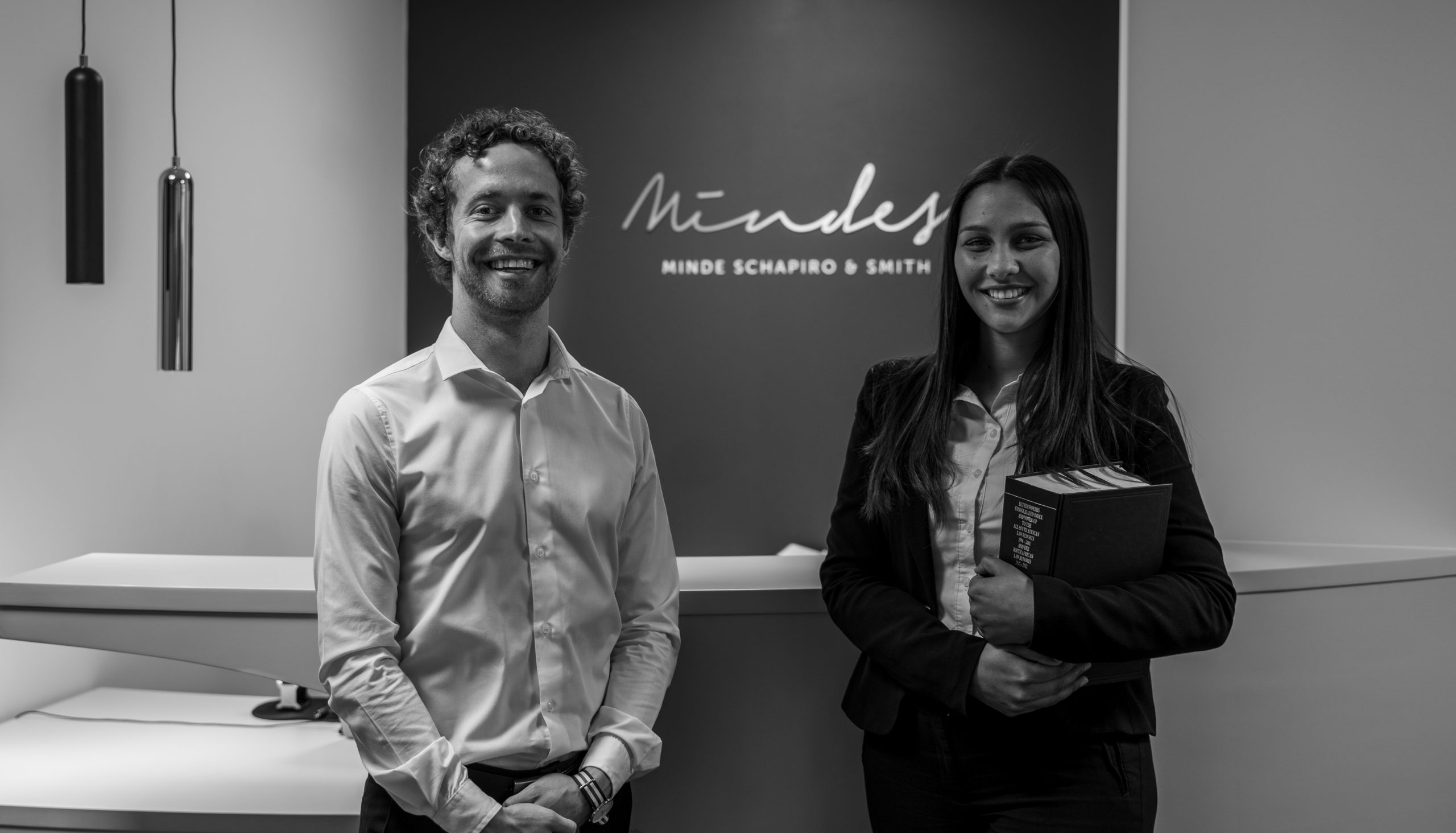 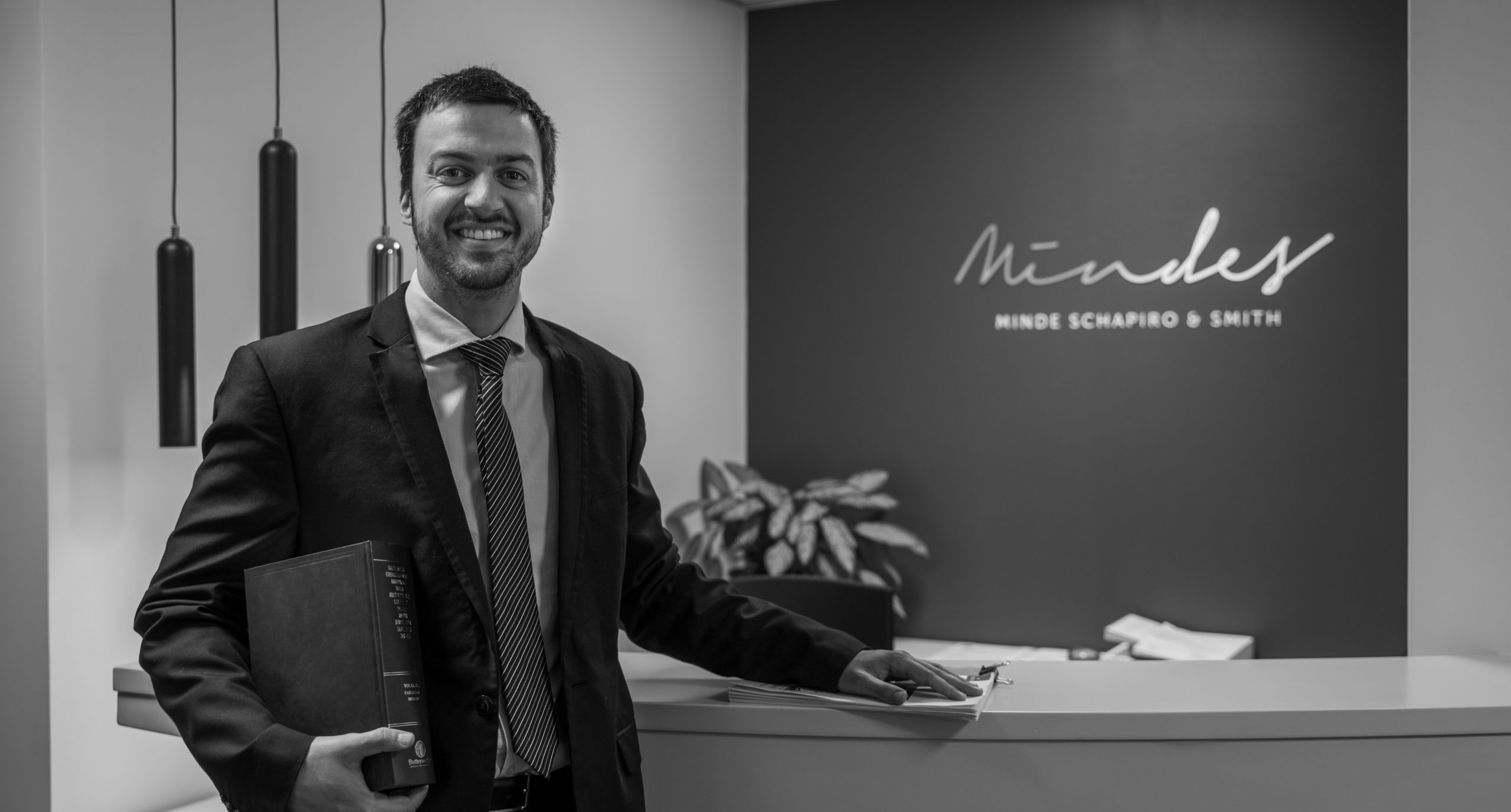 About Us / Our Team

A bright group of experts, dedicated to the letter of the law. Meet the people behind the firm.

The history of our firm can be traced all the way back to the 1920s, where Abraham Lazar Rabinowitz first started practicing as an attorney in the Karoo town of Carnarvon in the Northern Cape on 1 July 1921. His travels then took him to the sleepy town of Stutterheim in the Eastern Cape and from there to Bredasdorp where he began his firm, Solomon & Rabinowitz.

By 1925, he decided to go solo once again, moving to Cape Town and opening his own office at Royal Court Chambers, 21 Church Street, where he later practised in partnership with Joseph Barnard Shacksnovis. The partnership was dissolved in 1929 after which he opened a practice on Main Road, Bellville under the name Rabinowitz & Co. This was the start of the firm’s Tyger Valley residency, which still continues today.

During the 1930s, he found different partners and moved to various locations in the Bellville area. David Minde entered into partnership with Abraham Rabinowitz in March 1941, and the name of the firm was changed to AL Rabinowitz & Minde in 1945. After Mr Rabinowitz retired in 1952, David Minde and Manuel Herman Schapiro continued to practise under the style of AL Rabinowitz Minde & Schapiro. Mervyn Smith joined the firm in 1960, when the current name of the firm was finally established as Minde Schapiro & Smith.

The company moved to its current Tyger Valley office during the 1990s and has since grown to an almost 40-strong team of directors, associates, assistants and administration staff. In recent years, a branch office has also been opened in Greenacres, Gqeberha.

Minde Schapiro & Smith has been involved in many high profile cases over the years. Click to read more about these notable cases- Click Here